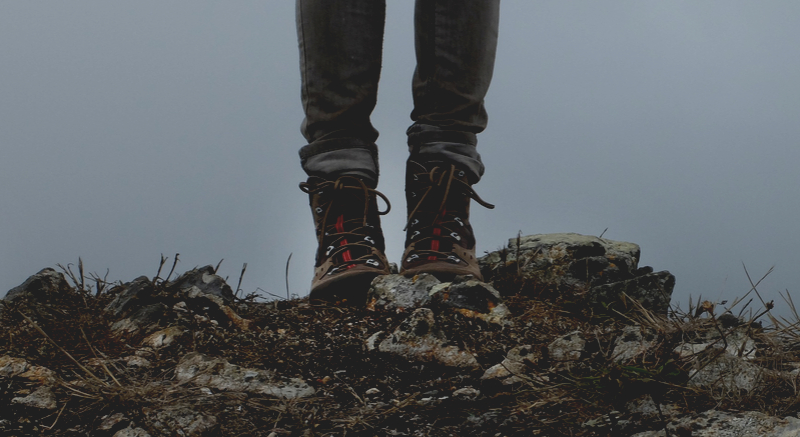 Crude Accountability, together with Ecoforum of NGOs of Kazakhstan and FracTracker Alliance (USA), is proud to present a report Dangerous Work: Reprisals against Environmental Activists (click here for report PDF).

The report is a collection of case studies focusing on environmental defenders in countries of the former Soviet space and the United States.

In each of the cases highlighted, groups or individual activists are threatened, maligned, and harassed for protecting the environment in the community where they live. Government bodies, corporations, and those working for them use whatever leverage they can find, usually with resources far greater than those available to the environmental defender, to try to stop them from their work.

The reported cases reveal an alarming trend of violence and intimidation targeting environmentalists,  despite provisions of the international human rights law designed to protect them.

In the current version of the report, we have also included one case from Poland; an example that is a bit outside the geographic purview of the rest of the report, but which involves environmental defenders from the former Soviet space and the issue of climate change, a global crisis which involves and impacts all of us.

From Kazakhstan to South Dakota, Azerbaijan to Pennsylvania, Ukraine to Wisconsin – environmental defenders are under threat around the world, and the cases in this report bear witness to some of these instances.

We are very grateful to our colleagues for their contributions to the report, for their advice, and for their solidarity as we tell these stories.

We urge governments and international organizations to declare unacceptable all acts of repression against environmental defenders and to take steps to protect their rights.

View the report in English HERE