Turkmenistan is one of the world’s most closed and repressive countries–a small nation of approximately 5 million people, though recent estimates are much lower. It is located in Central Asia and is bordered by the Caspian Sea to the west, Iran and Afghanistan to the south, Uzbekistan to the east, and Kazakhstan to the north.

In 2020, Freedom House ranked Turkmenistan second to last among the world’s nations in terms of civil liberties and political rights, just below North Korea and above only Syria. Turkmenistan is a country with no freedom of the press, an authoritarian government, and a president who is quickly building a cult of personality rivaling that of the previous “President for Life,” Niyazov, who died suddenly of a heart attack in December 2006.

In 2003, the government rewrote its law on NGOs, effectively making it impossible for civil society organizations to function in the country. Simultaneously, it required all existing NGOs to re-register with the authorities. Virtually every civil society organization found its re-registration denied, resulting in the gutting of this sector. At present, around 100 NGOs are registered with the government of Turkmenistan, and almost all of them are government-organized nongovernmental organizations or GONGOs. A few brave individuals continue to work as civil society activists, but they have been forced to operate underground, anonymously, and with extreme caution. In recent years, under the leadership of President Berdymukhamedov, the government has cracked down on environmental and other activists, arresting and imprisoning them, and making it impossible to work openly inside the country.

Our Work
Crude Accountability has been working in Turkmenistan since 2013 to end enforced disappearances and since 2003 we have advocated for better environmental practices surrounding oil and gas development projects. We work to hold accountable corrupt Turkmen officials and the international organizations who turn a blind eye to the gross human rights and environmental violations occurring in the country.
Prove They Are Alive!
The Goal of the campaign
Prove They Are Alive! is to uncover the truth about the fate of hundreds of people who have disappeared in Turkmen prisons as the result of massive repression that took place in the 2000s and continues to this day. Uncovering the truth about gross human rights violations by Turkmenistan’s authorities in the past and today will stop additional violations in the future. By raising the question of the fate of those people who have disappeared in Turkmenistan’s prisons on the international level, we begin to pave the way to addressing the systemic human rights violations committed by one of the most opaque and repressive regimes in the world. 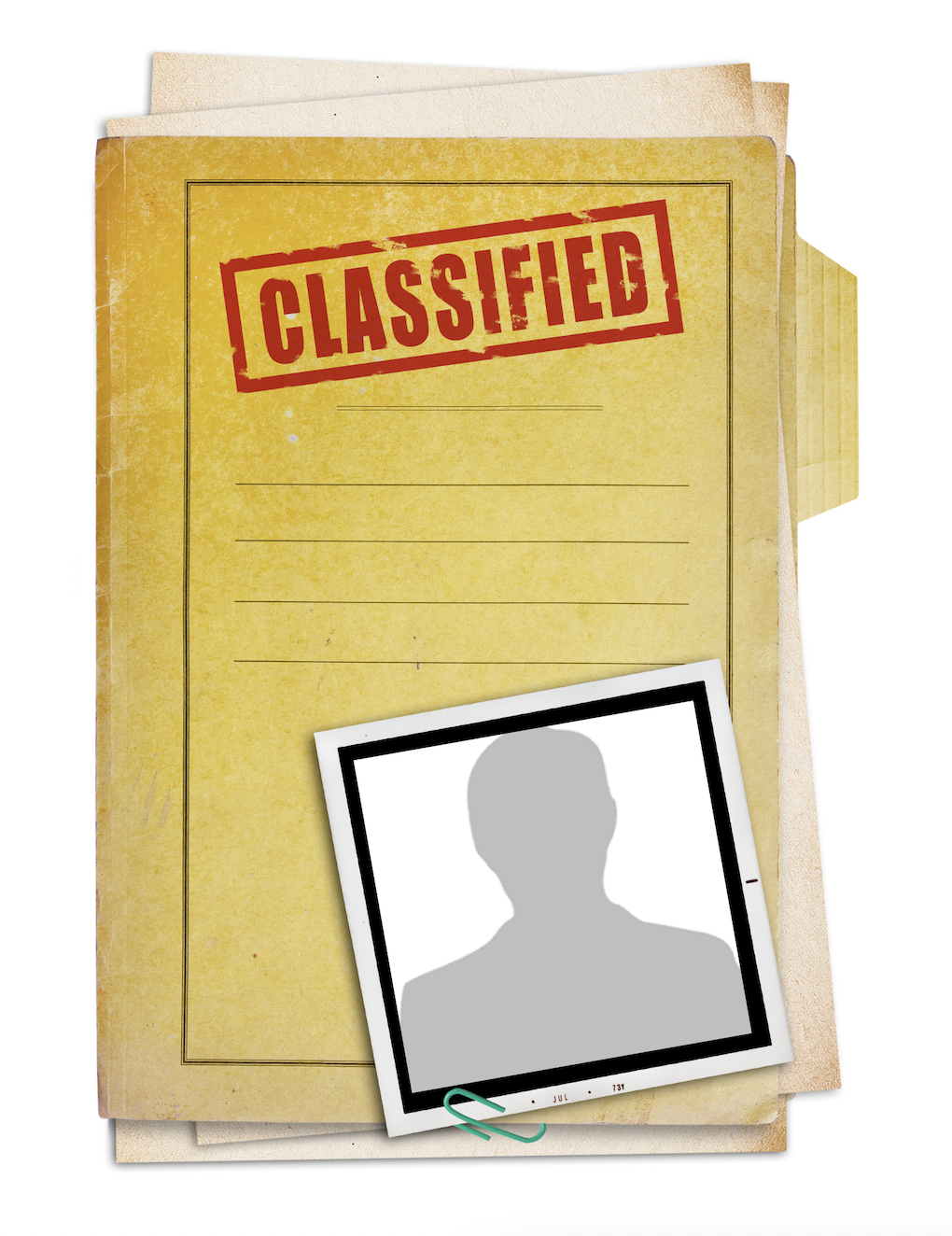